A translational team of clinicians and scientists from Michigan Pharmacy, Medicine, and Biomedical Engineering, among others, are collaborating on a groundbreaking redesign of dialysis catheters—a technology that has seen no improvements for some thirty years. Such an innovation has the potential to profoundly reduce vascular access infections caused by dialysis catheters. These infections often result in lifethreatening complications and costly hospitalizations in both the peritoneal dialysis (PD) and hemodialysis (HD) populations. This is because a matrix of various bacteria, called biofilm, forms on the surface of catheters, putting patients at risk for infection.

“Catheter use is associated with a high mortality rate,” says Amy Barton Pai, PharmD, MHI, Associate Professor of Pharmacy in the Department of Clinical Pharmacy, and Co-Leader of the team. “Every time a patient is hooked up for dialysis, some of this biofilm is essentially ‘sheared off’ the catheter and can enter the body and cause infection or inflammation.” Various studies indicate that biofilm collects on catheters within 24 hours and, once there, is incredibly hard to get rid of. Traditional antibiotics cannot readily penetrate the biofilm, and even if they could, some bacteria within the biofilm are very resistant to such antibiotics.

“Biofilm forms inside and outside of the dialysis catheter entry point due to colonization from skin flora [Staphylococcus species], but we don’t know exactly what other kind of bacteria live on the catheter,” says Dr. Pai. “So there may be a lot of other organisms involved that can’t be cultured using traditional methods.” 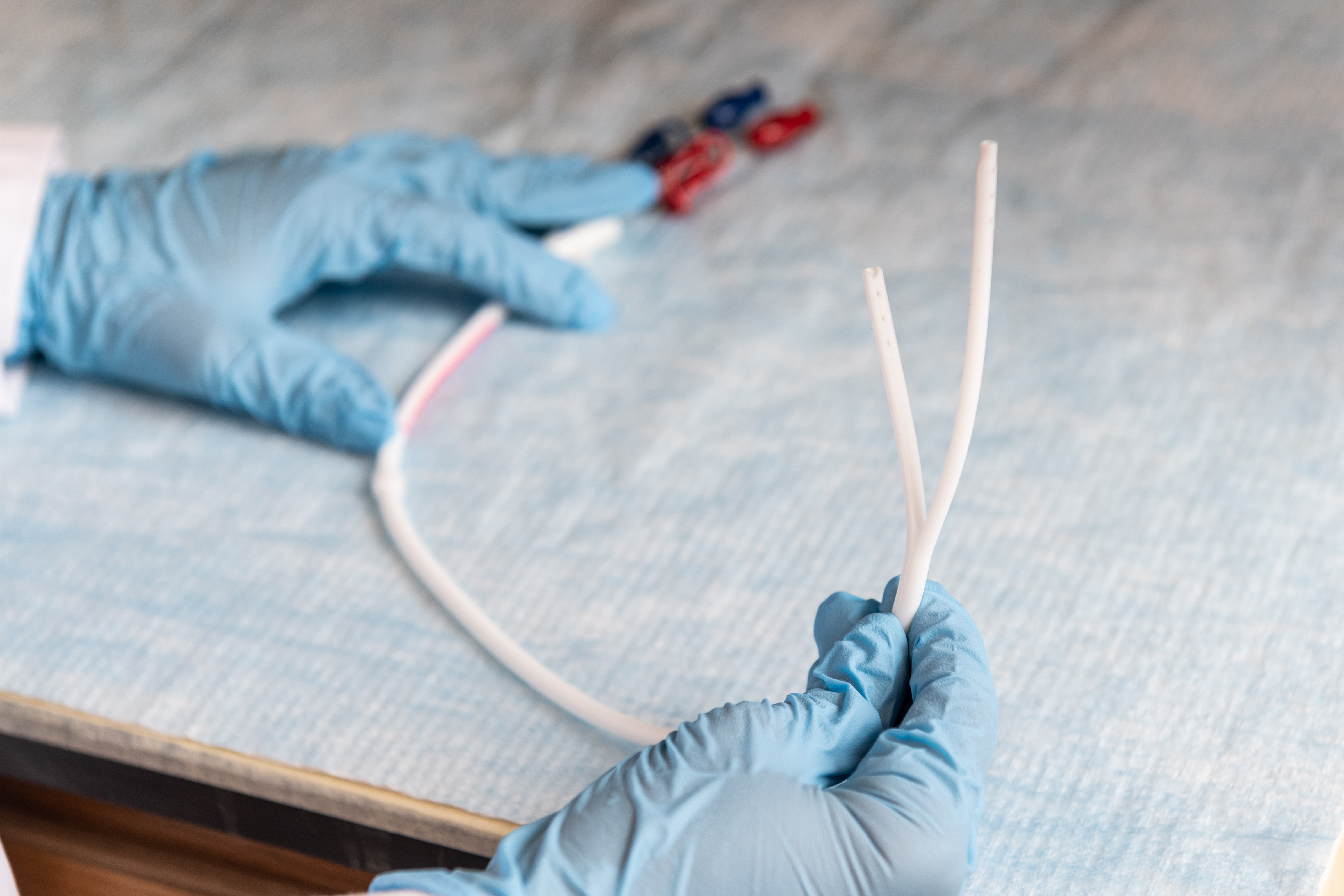 To identify and characterize these organisms that can’t be cultured, the team will obtain catheters removed from PD and HD patients and then sequence the genome of every microbe found on each device. The method is called metagenomic sequencing, a state-of-the-art approach that has not been reported in the literature for catheter biofilms. After this genomic sequencing stage is complete, the team will know the entire “microbiome” of this collective catheter environment.

“Metagenomics is an inexpensive and very effective way to determine the composition of these biofilms,” says David H. Sherman, PhD, Hans W. Vahlteich Professor of Medicinal Chemistry, who co-leads the team with Dr. Pai. “Based on what organisms we find on these catheters, the next goal is to work with our bioengineers to either redesign a catheter out of a novel material that can fight off the biofilm, or to integrate novel antibacterial agents that would inhibit the biofilm from forming in the first place.”

Dr. Sherman scuba dives on coral reef habitats all over the world, sampling microorganisms from these marine environments to discover new molecules that come from nature. These “natural products” have become a very successful source of human pharmaceuticals over recent years and could help enable discovery of new biofilm inhibitors for catheters. 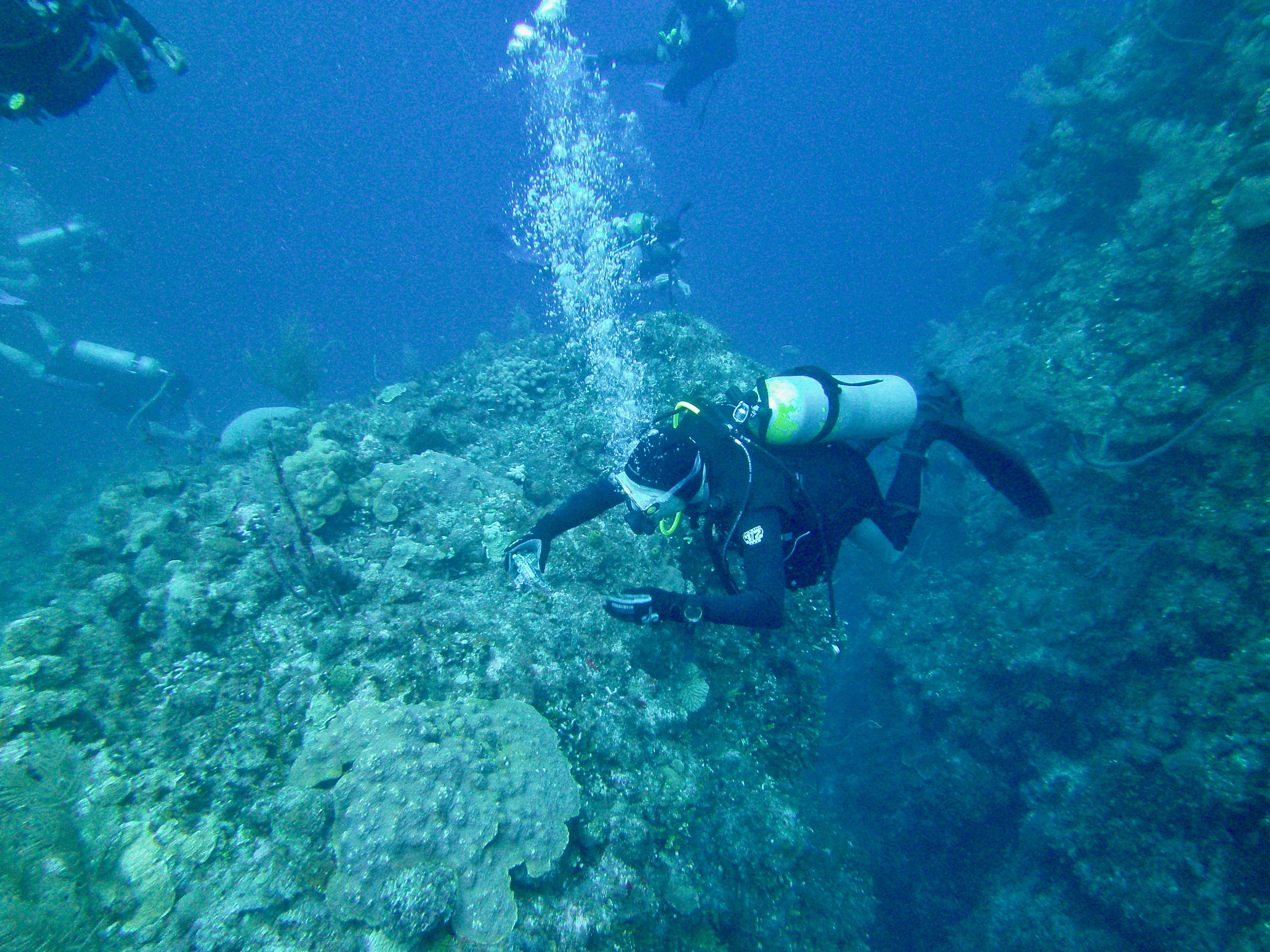 “We can redesign a new polymer coating, for example, that will allow existing, or novel, biofilm inhibitors to attach to the catheter itself to kill or inhibit harmful bacteria that can cause infections or chronic inflammation,” says Dr. Pai. Because over 80-percent of dialysis patients rely on Medicare, the redesign will be mindful of carryover costs to them. And by sharply reducing infections, such innovation will also reduce the tremendous cost of hospitalizations, and alleviate the anxiety and stress of these patients who currently live in constant fear of serious complications from dialysis catheter use. 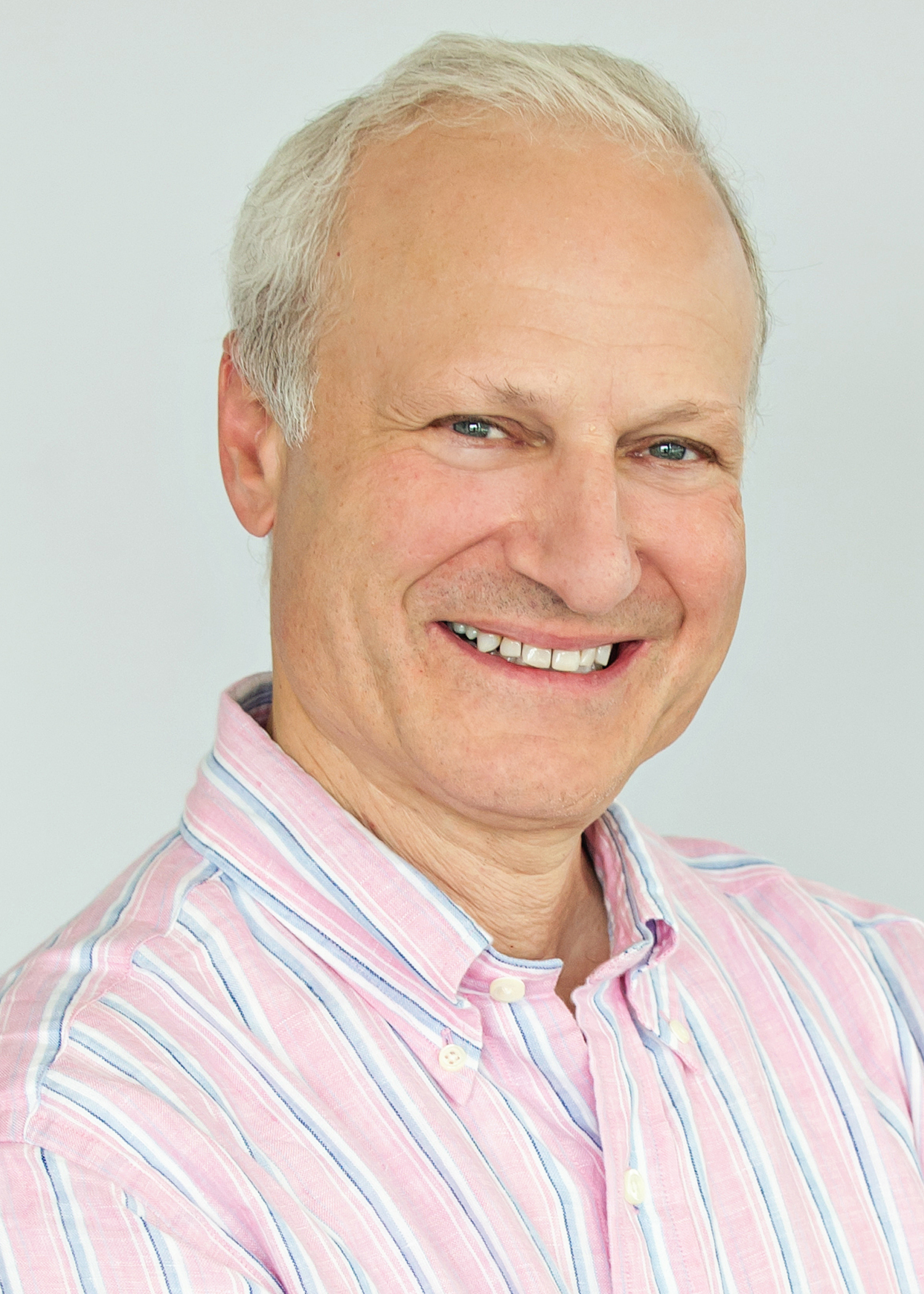 Initially funded by the College’s team science initiative, the interdisciplinary, collaborative aspect of this project will allow the redesign to be taken from discovery to delivery in patient populations “in a much faster manner,” according to Dr. Pai. “Having a multidisciplinary team really accelerates the innovation. It also helps that we have outstanding scientists across every unit on campus.”

Dr. Sherman concurs: “The culture here is very collaborative, so it’s rare that you find an investigator who is just doing solo science work. Our culture at the University of Michigan is to create teams that involve different disciplines. That’s when the big breakthrough discoveries happen, when you get teams of interdisciplinary scientists working together.”

On that note, the catheter redesign represents one of many exceptional research opportunities for students. “I’ve had students involved with this project since its inception, undergrads as well as PharmD students,” says Dr. Pai. “If they start early, they can be encouraged not only to pursue research careers, but perhaps pharmacy as a domain of interest.”