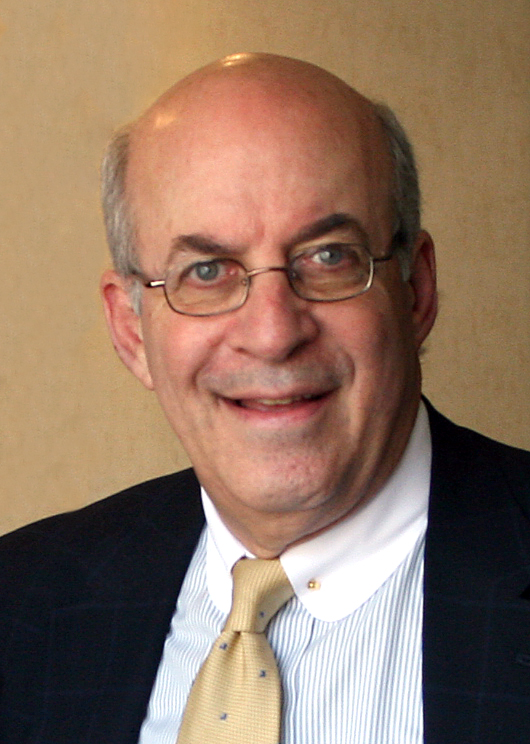 Harvey L. Kaplan is a partner of Shook, Hardy & Bacon in Kansas City, Missouri. He is Chair Emeritus of the Pharmaceutical and Medical Device Litigation Division and has served as a member of its Executive Committee. He is a graduate of the University of Michigan (BS Pharmacy 1965) and the University of Missouri School of Law (JD 1968).

Mr. Kaplan is well known for defending pharmaceutical and medical device companies. His national litigation practice also includes other product liability cases and complex commercial litigation. He has tried high profi le pharma cases in many jurisdictions, including Arizona, Louisiana, Michigan, Missouri, New Mexico, New York, Ohio, Oklahoma and Pennsylvania. He has won defense verdicts in cases involving serious personal injuries alleged to have been caused by drugs and devices such as DES, the Cu-7 IUD, the Dalkon Shield IUD, and the FenPhen diet drug combination.

He is a Fellow of the International Academy of Trial Lawyers (Board of Directors), the International Society of Barristers, the American Bar Foundation, and Litigation Counsel of America (Member, Advisory Board 2014-2015). He has served on the Board of Directors of the International Association of Defense Counsel (IADC) and the Defense Research Institute (DRI). He has been Director of the IADC’s Defense Counsel Trial Academy, Co-Chair of the DRI Corporate Counsel Roundtable, and he was also at the forefront of launching DRI Europe. In 2010, he received the Burton Award for Excellence in Legal Writing.