The research focus of the Zhu lab is on identifying both genetic and environmental factors that impact pharmacokinetics and pharmacodynamics of various therapeutic agents. The Zhu lab is interested in applying this information to guide the personalized use of medications in order to maximize efficacy and minimize the risk of adverse effects. Areas of current research include pharmacogenetics of drug metabolizing enzymes and transporters as well as proteomics and metabolomics as related to personalized medicine. 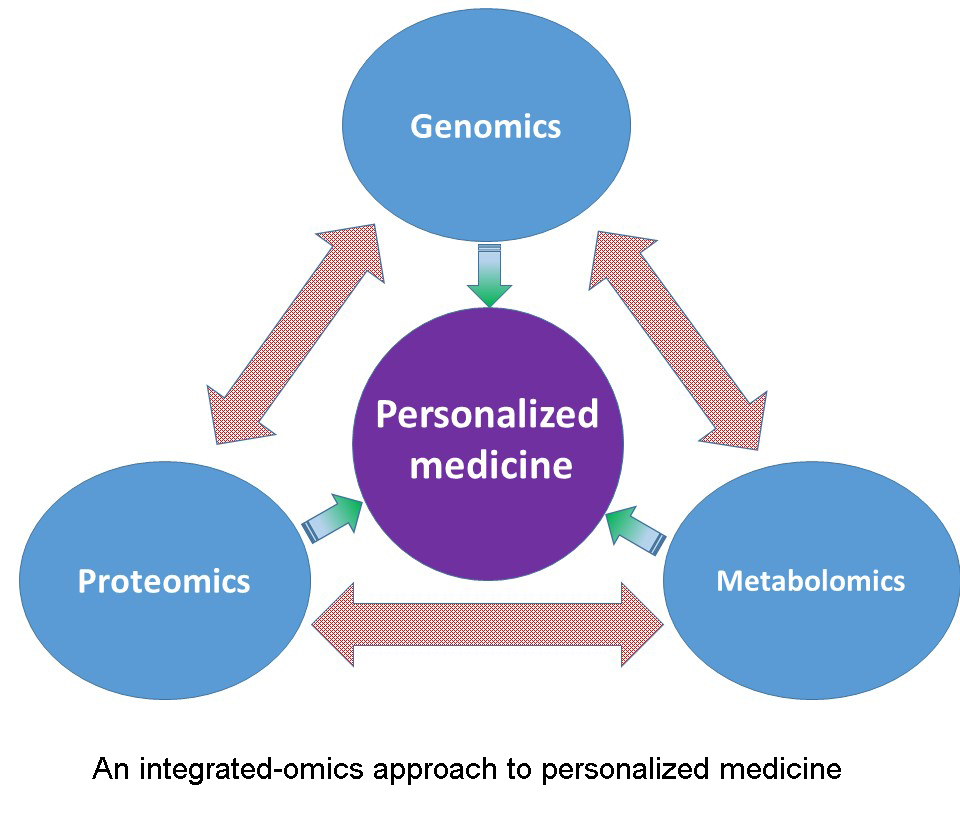