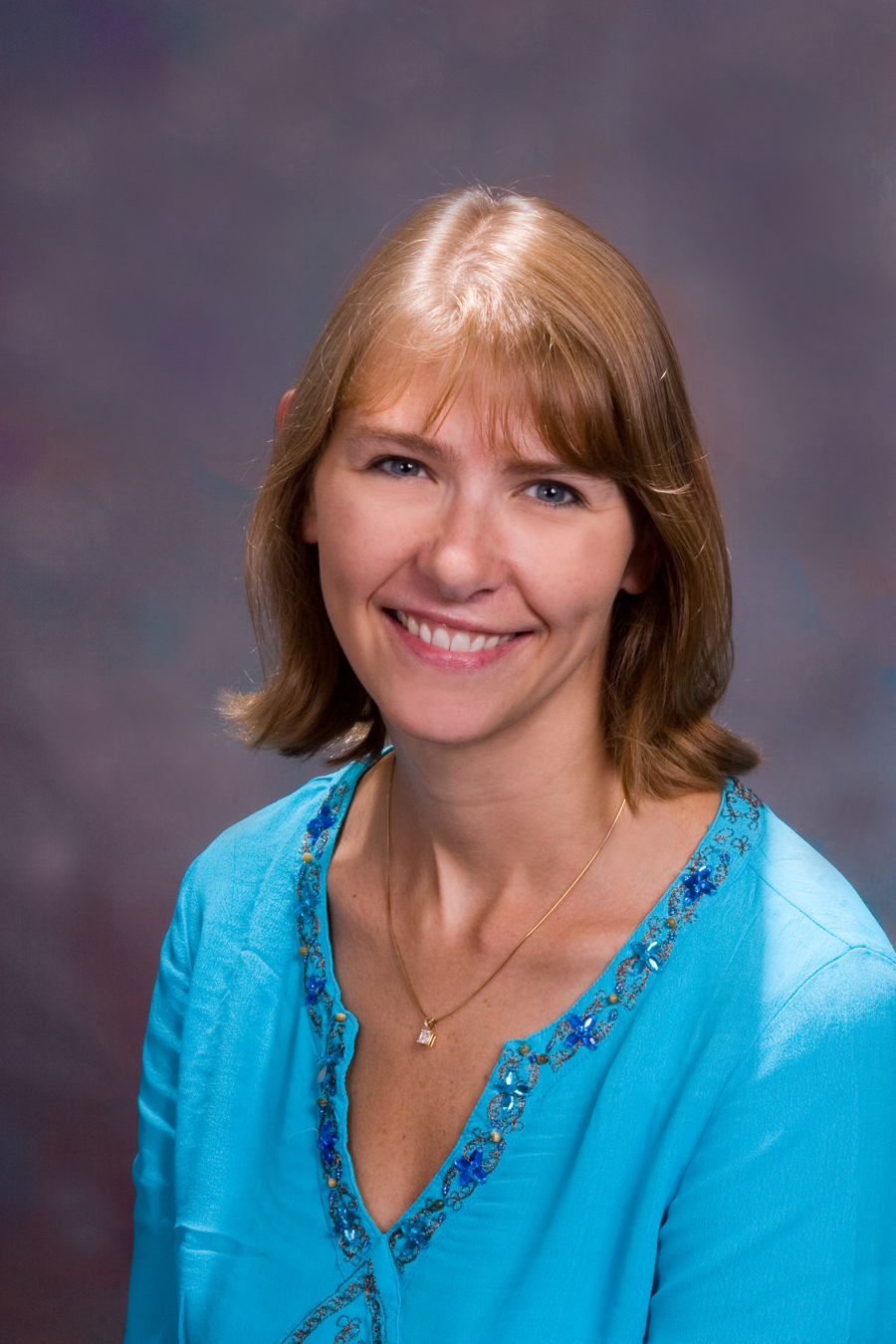 The overall goal of this project is to define metabolomic phenotypes that distinguish antipsychotic-treated schizophrenia patients who develop metabolic syndrome using an NMR metabolomics approach.  While traditionally, schizophrenia is believed to be an illness that occurs more commonly in men than women, recent work has highlighted that in terms of cardiovascular disease, women may be at greater risk.  If fact, data from an NIH funded Clinical Antipsychotic Trial of Intervention Effectiveness (CATIE) showed significant gender differences in risk for coronary heart disease (34% in males and 50% in females) (Daumit et al., 2008; Goff et al., 2005), and metabolic syndrome (137% more likely in females, 85% more likely in men) (Meyer et al., 2008) for female patients with schizophrenia. However, the factors that underlie these gender differences have not been fully investigated resulting in a critical need to identify the mechanisms for this risk. Therefore, to capitalize on this unique opportunity to generate these much needed data, we propose to extend the analysis outlined in our original supplement application to include an examination of the influence of sex on metabolic syndrome risk using our well phenotyped sample of schizophrenia subjects.

Dr. Ellingrod has also received additional monies, in concert with Dr. Kyle Burghardt, Assistant Professor of Pharmacy and Wayne State University, to measure gender specific methylation differences in global and gene specific epigenetic measures related to atypical antipsychotic associated metabolic syndrome in a well characterized sample of age, race, and folate status matched subjects. Their previous collaborative work (Burghardt et al., 2012) has shown that lower methylation profiles, as well as gene specific differences in methylation, are associated with antipsychotic related metabolic syndrome in schizophrenia and that female subjects exhibit a different epigenetic profile compared to males. Identifying the gender specific epigenetic basis for metabolic syndrome will provide a greater understanding of folate’s role in metabolic syndrome development seen with atypical antipsychotic use.  This will provide a foundation for future targeted epigenetic personalized approaches and/or interventions that will help lessen this devastating medication-induced co-morbidity for women diagnosed with schizophrenia and will lay the foundation for gender specific dosing strategies which will be tested in future investigations.

The NIH has invested $10.1 million in supplemental funding to bolster the research of 82 grantees to explore the effects of sex in preclinical and clinical studies.